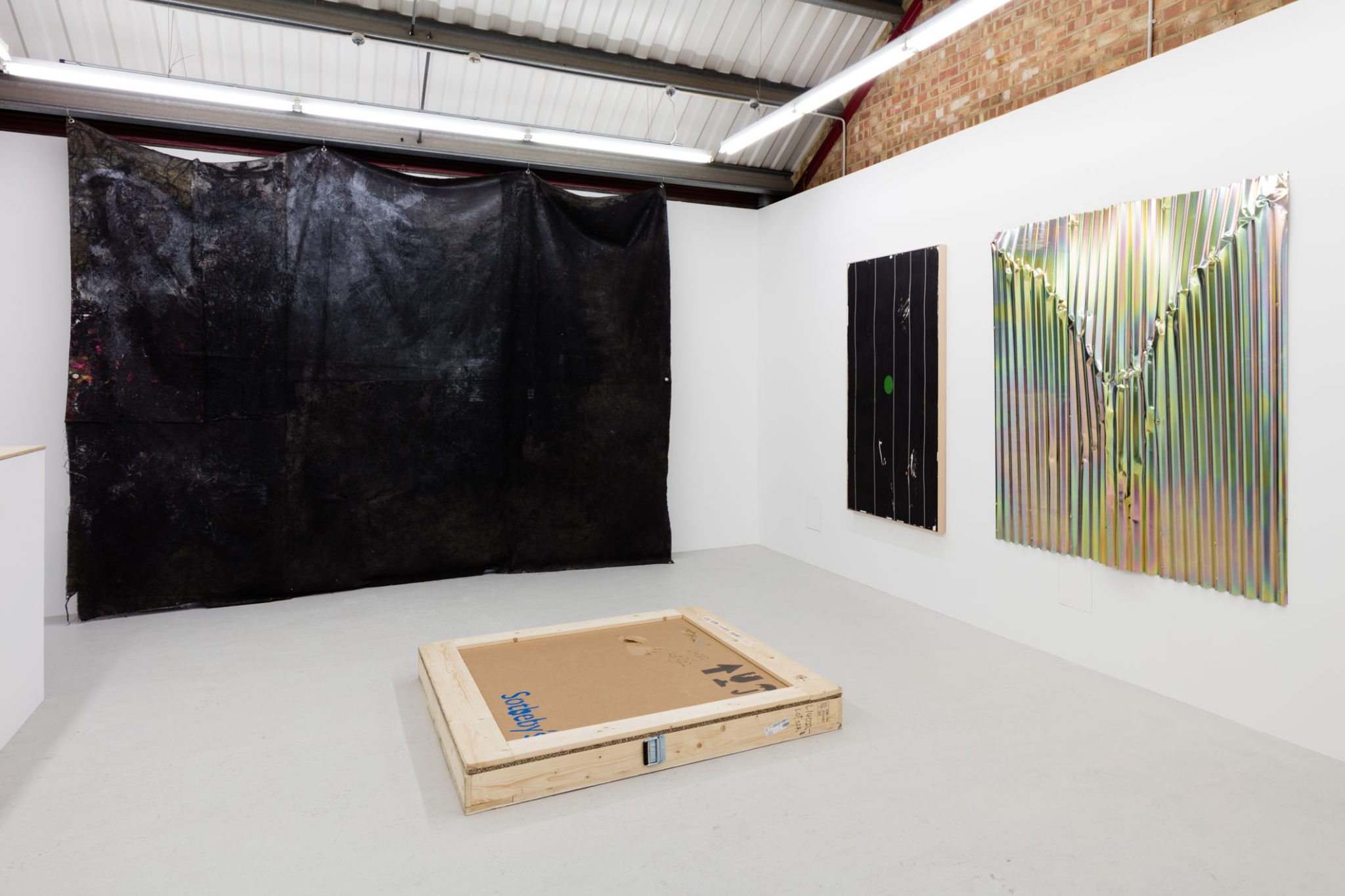 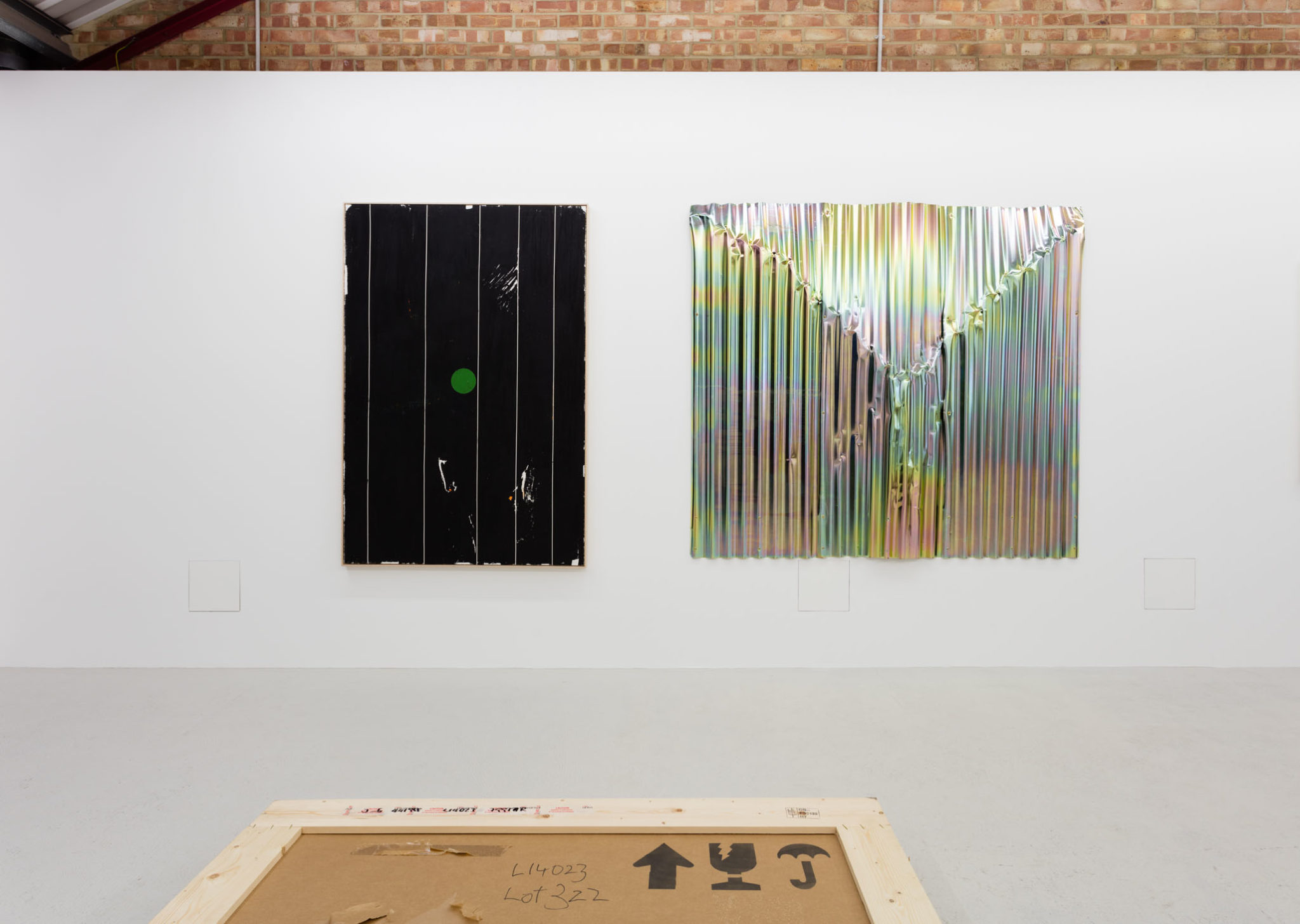 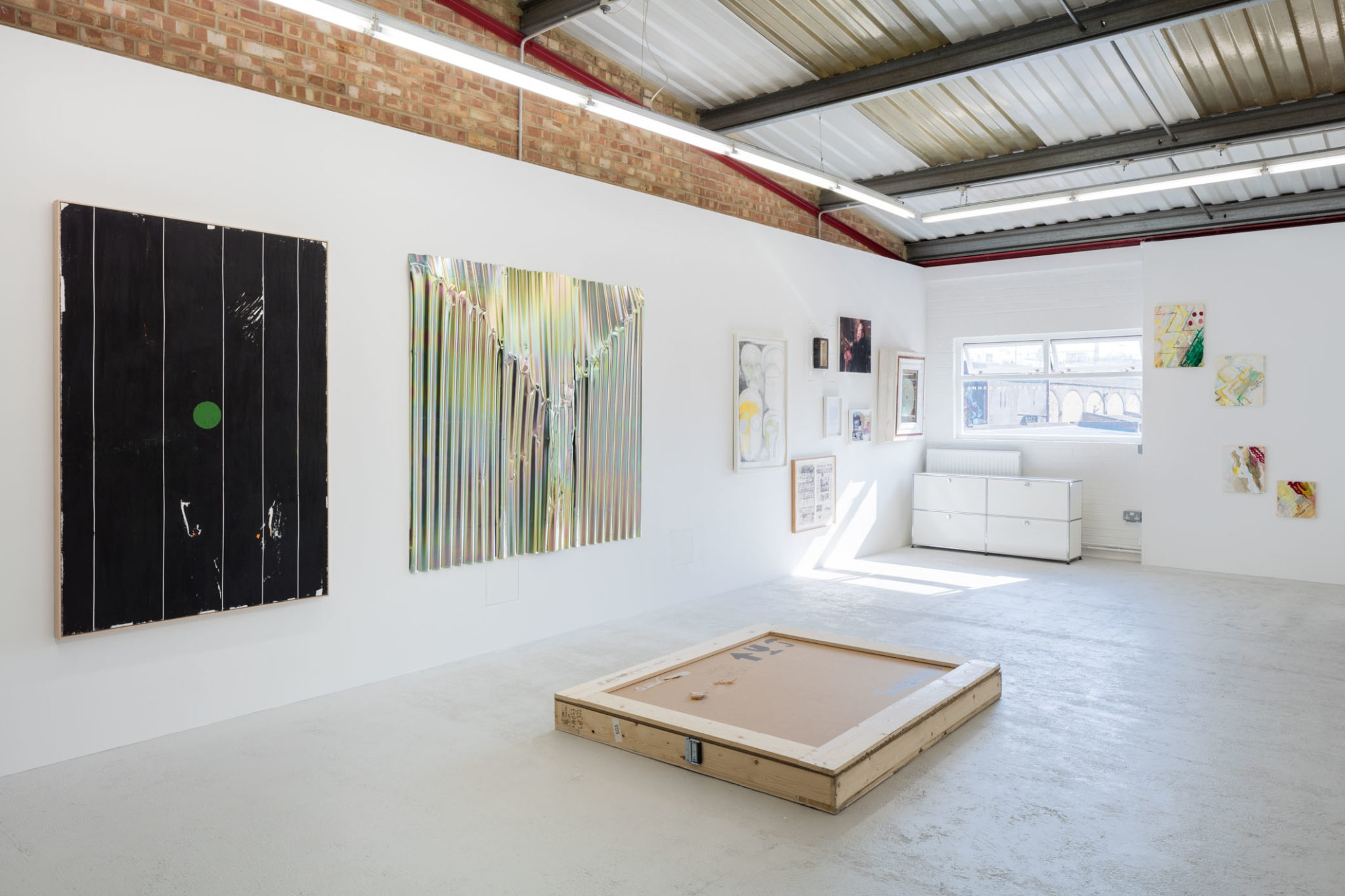 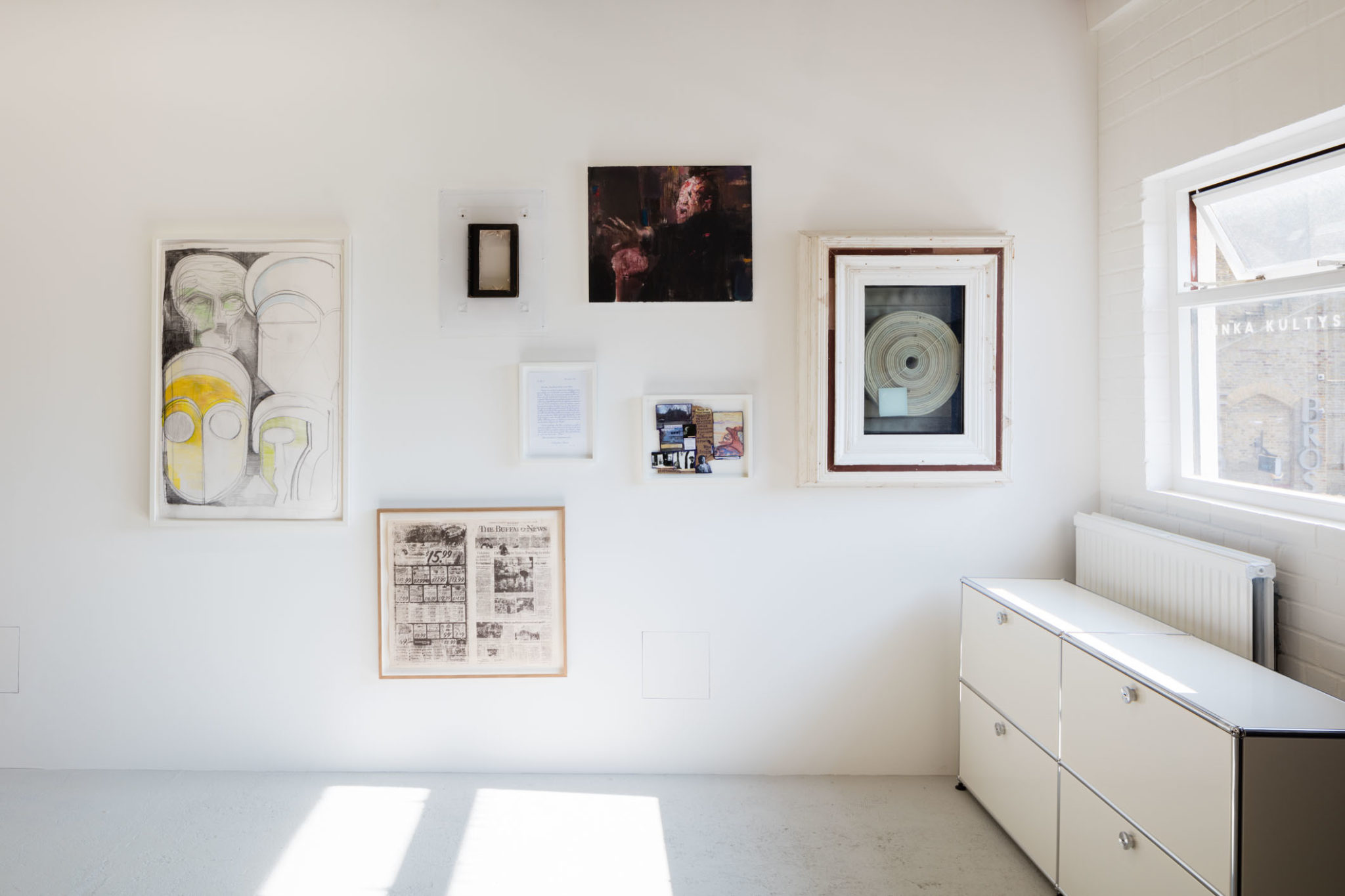 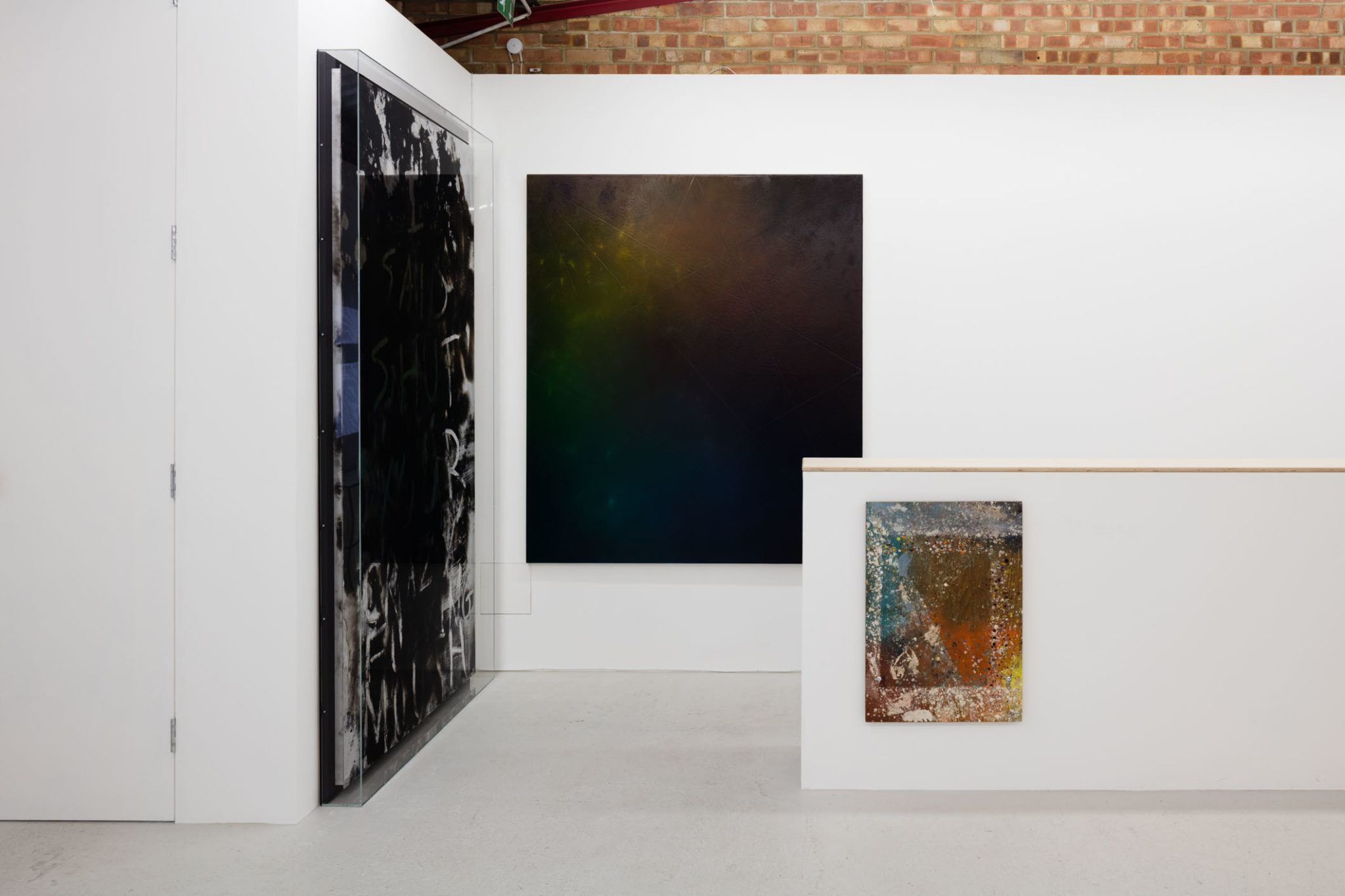 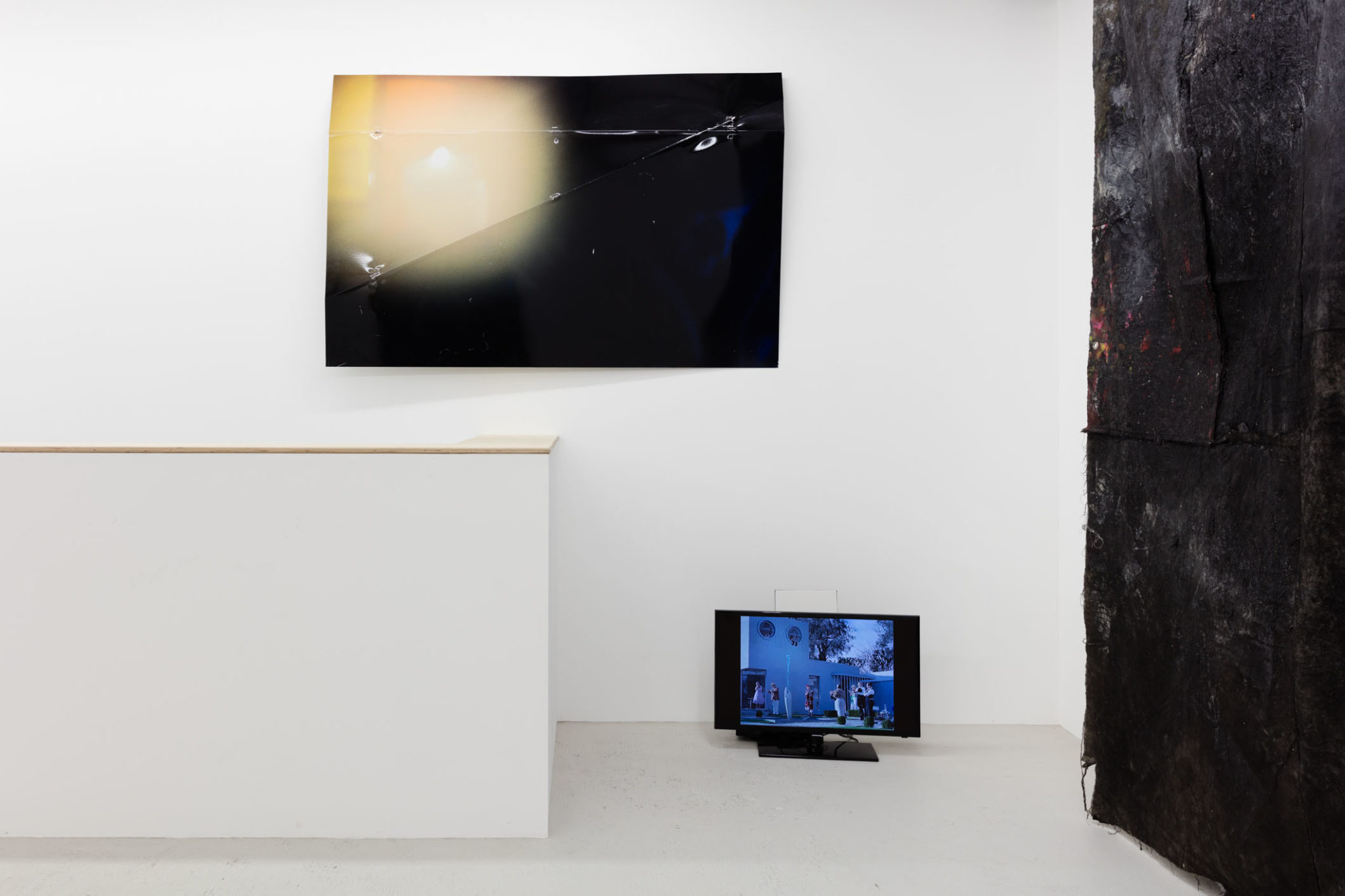 DESIRE  OF  THE  OTHER

The 1990s and early 2000s witnessed a proliferation of collectors opening foundations and private museums, very often in huge spaces rivalling public museums in scale, as a means to bring their own collections to the public. Prominent collectors and philanthoropists such as Eli and Edythe Broad, Bernardo Paz, François Pinnault, Donald and Mera Rubell, Charles Saatchi, and Guy and Myriam Ullens are now arguably as important as gallerists in launching the careers of emerging artists through their collecting and exhibiting behaviours. Desire of the Other, at Annka Kultys Gallery focuses upon this phenomenon and coincides with the opening of the Broads’ eponymous new contemporary art museum in downtown Los Angeles, The Broad.

The exhibition takes its title from Jacques Lacan’s famous dictum ‘Man’s desire is the desire of the Other.’ By this Lacan alluded to desire being comprised of two distinct elements : first, a desire for recognition from the Other, and secondly, that the focus of desire is what the Other is believed to desire. Desire of the Other, explores the implications of a shared, yet cognitively dissonant, attitude among art collectors of aspiring to recognition as individual collectors while simultaneously exhibiting the mimetic behaviour of seeking the works of artists that prominent collectors (the Other) own.

An initial grouping displays the works of artists that currently enjoy strong support from key private collectors. Artists such as Joe Bradley, Theaster Gates, Adrian Ghenie, Mark Grotjahn, Thomas Houseago, Jacob Kassay, Oscar Murillo, Josh Smith, Valérie Snobeck, Oscar Tuazon, Frederik Vaerslev, Kaari Upson and Danh Võ are emblematic of this dynamic. While promoting their newly acquired works of young artists, key collectors foster Lacan’s ‘desire of the Other’ in other collectors who mimetically wish to possess those very same artists for their home walls. Isabelle Graw has suggested such behaviour is evidence of a shift away from the once ubiquitous Dealer-Critic system to a new paradigm, which she terms the Dealer-Collector system. Graw posits that key collectors now influence the value creation process more than critics do.

Juxtaposed against this initial group, a second group of older artists’ works, including pieces by Thomas Hirschhorn, represented by one of his cardboard works, and Sherman Sam’s recent abstract paintings, refers to artists that have not been confronted by such overnight excess demand and have, by contrast, slowly built their careers in conjunction not only with collectors but also with critics, museums and curators.

Central to the exhibition is a work by Asia Dusong (b.1974), an emerging Swiss artist. Empty Bible (2014), a bible in which the content of each page has been removed, captures many of the themes developed in Desire of the Other. As a vessel deliberately emptied of meaning via artistic intervention, Dusong’s bible was purchased online by the gallery from SaatchiArt but is being offered at ten times its original purchase price, emphasising the way works of art circulate between collectors during periods of high demand on the secondary market.

Also on show is the film Mon Oncle (My Uncle) (1958) by French cine- matographer Jacques Tati, a rumination on bourgoise tastes and their alternatives. The film features siblings living very different lifestyles. The sister and her husband seek recognition as a distinguished wealthy bourgeois, not only through the choice of interior decor, but also their way of behaving and receiving friends at home. The brother-in-law, the uncle of the film’s title, is a dandy, taking care of his nephew, and representing a more individualistic and idiosyncratic world. Tati’s film echoes the tension in collectors’ behaviour between seeking individual expression while conforming to an imposed (bourgeois) orthodoxy of taste.

Desire of the Other, highlights the growing importance of collecting and how a generation of new collectors are promoting artists in unexpected ways.

Selected Press about Desire of the Other →

On the occasion of the exhibition, the gallery is publishing a catalogue to accompany the exhibition including essays by John Brennan and Sherman Sam, and photographs of installation views.