The Financial Times has mentioned Annka Kultys Gallery as one of an “eclectic mix of early adopters” to have embraced digital art in an article on how London has become a crypto-art capital, written by Alex Estorick.

How London became a crypto-art capital

One of the more creative disruptions accelerated by the pandemic has been the explosion of interest in crypto art, or art turned into tokens on the blockchain, both as an asset class and as a global cultural trend. The former can be put down to the boom in cryptocurrencies, the latter to a year’s worth of solitary confinement making the digital frame almost our default experience of images. NFTs, or non-fungible tokens, are the digital collectibles which have resulted from this shift; they can be linked to art, tickets and other real-world assets.

Even though this world is digital, geography does still matter — and London has been at the forefront. Its role is less as a site of exchange — the majority of NFT marketplaces are hosted from New York or Silicon Valley — than as an engine of cultural creation, validation and innovation, alongside cities such as Berlin. Despite the recent exodus of labour across the wider economy, London still benefits from the wealth, global connections and absence of oppressive institutions that have fuelled its contemporary art, tech and media scenes since the 1990s.

Robert Alice, an artist and curator based in London, collaborated with Sotheby’s last June on “Natively Digital”, an auction of NFTs that combined “old masters” of the scene such as Simon Denny and Anna Ridler with emerging crypto artists such as Fvckrender and Mad Dog Jones. For Alice, “London has long had support and curatorial interest in institutional and grassroots digital arts programmes such as Arebyte, the Barbican and 180 The Strand. These spaces, plus the increasing presence of mainstream crypto companies in London, have led to a diverse presence of artists, collectors and technologists that places London at the forefront of crypto art.” 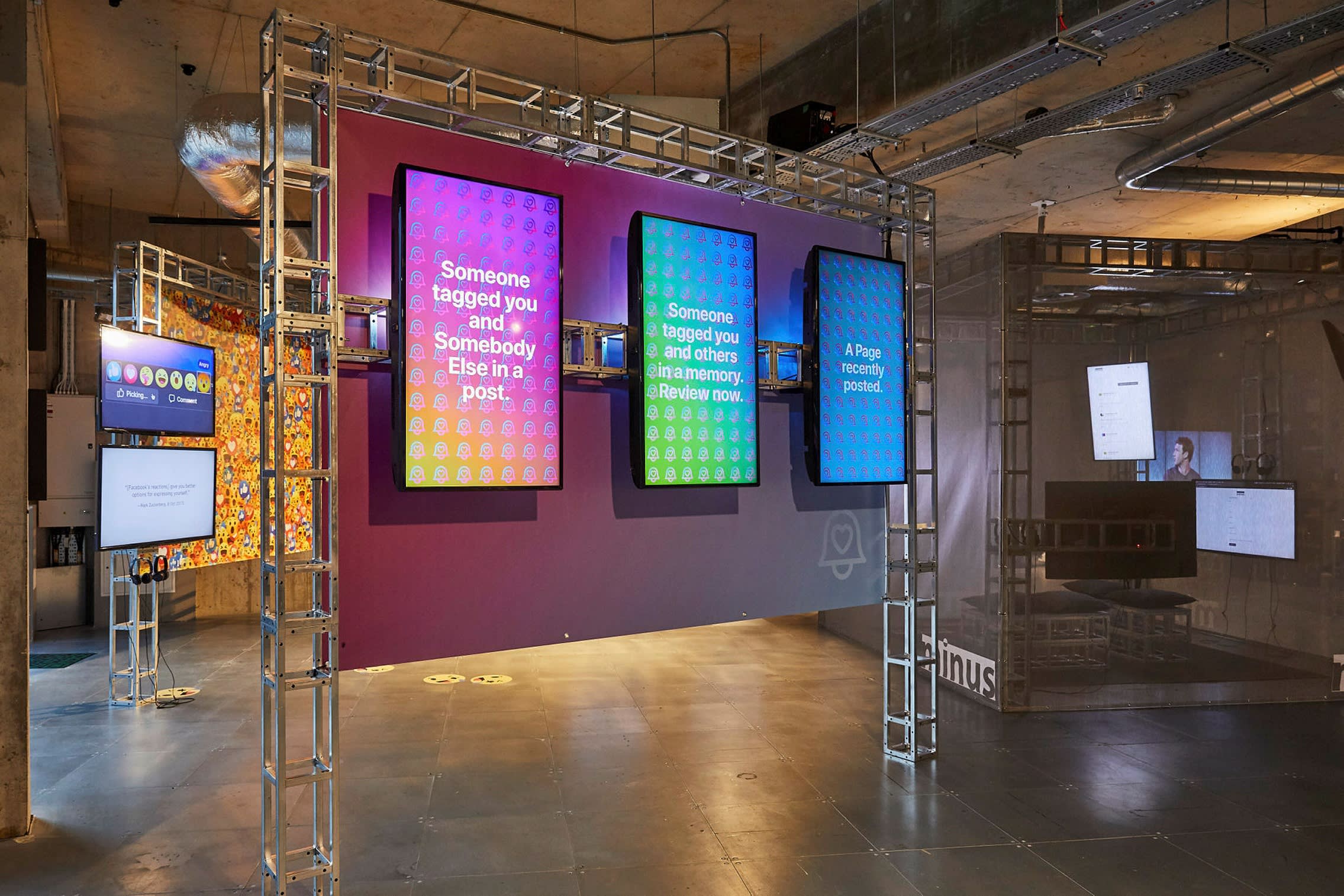 The city has so far relied on an eclectic mix of early adopters from all across town: from Annka Kultys Gallery in east London to Gazelli Art House in Mayfair to Furtherfield in the north of the city.

The Decentralised Arts Lab (Decal), run by Furtherfield, epitomises the success of leaner, community-facing organisations in championing the blockchain as a more progressive ecosystem. Its director, Ruth Catlow, thinks Furtherfield has paved the way for critical and creative experimentation with network technologies through its 2017 publication, Artists Re:Thinking the Blockchain, and its DAOWO (Decentralised Autonomous Organisation with Others) initiative, which “seeks to produce a commons for arts in the network age”. Catlow says: “This is then turbocharged by London’s status as a financial centre and its rich connections with the artistic, technical and activist communities of the Berlin scene.”

For Bernadine Bröcker Wieder, whose company Vastari co-organised inaugural Christie’s Art+Tech Summit in 2018, developments are still largely limited to the private sector. “While the Serpentine’s R&D Platform has been doing very important thought leadership,” she says, “traditional museum institutions have not been particularly active in the crypto art conversation.” That has, however, started to change, with the British Museum now selling NFTs of more than 200 works by Japanese artist Hokusai to coincide with its new exhibition Hokusai: The Great Picture Book of Everything.

London’s galleries and auction houses have also been quick off the mark. Christie’s is currently offering five works by Nigerian artist Osinachi as part of a collaboration with the 1-54 contemporary African art fair, and gallery Unit London has just launched Institut as “the first art-world-led NFT . . . platform”, aiming to bridge the divide between crypto art and the “legacy” market. Its inaugural exhibition, NFTism: No Fear in Trying, curated by Kenny Schachter, was hosted across Unit’s Covent Garden space and in the virtual world of the “metaverse”, featuring works by Seth Armstrong, Yuma Yanagisawa and IX Shells, the highest-selling female NFT artist.

For Unit’s co-founder Joe Kennedy, “bringing works into the physical space of the gallery is key to demystifying NFTs and moving the conversation from sales and commerce to the art form itself.” 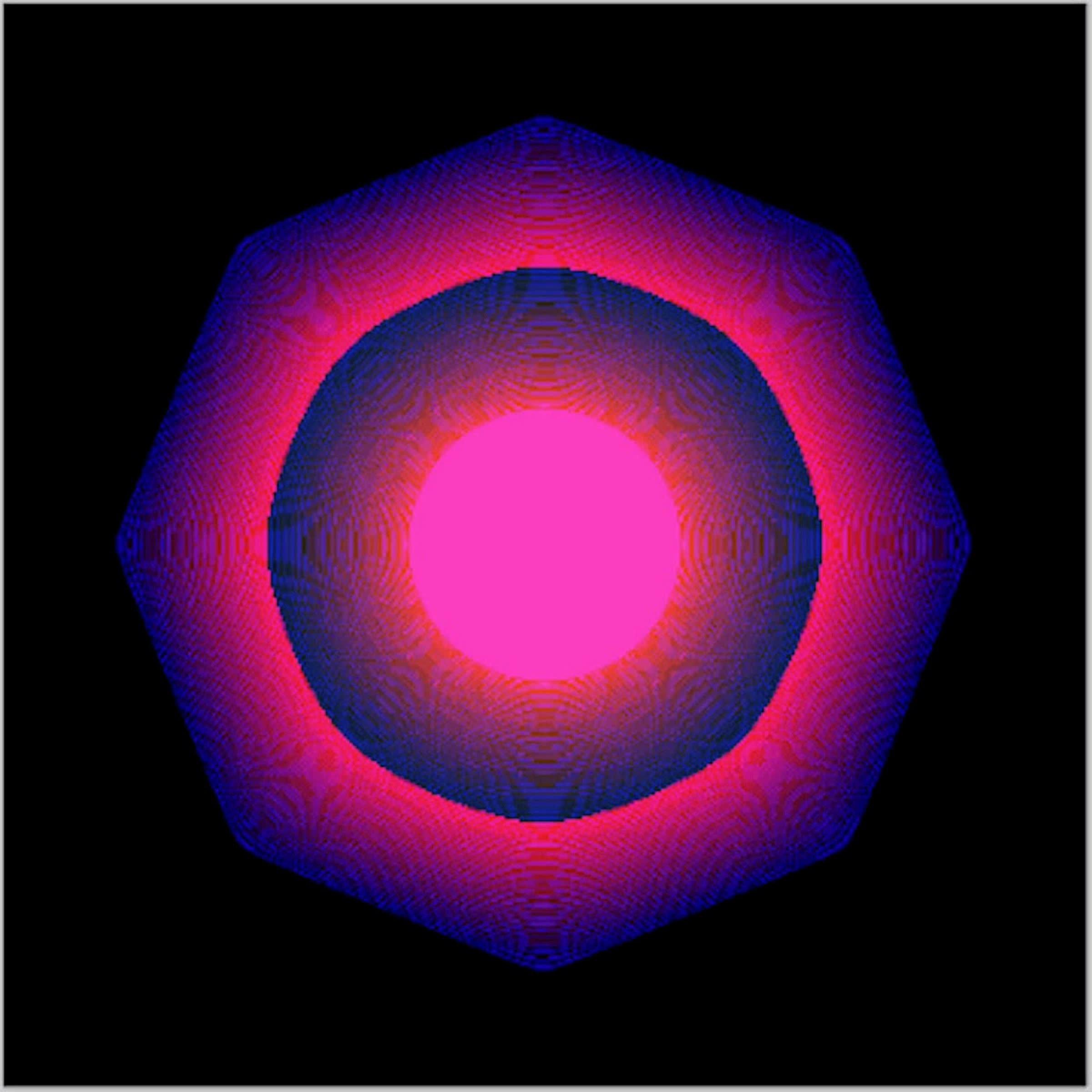 Sales of NFTs assuage the art world’s traditional problems of provenance, ownership and record-keeping. Verisart is the first company to certify art and collectibles on the blockchain, recognising the importance of reliable provenance and a transparent record of ownership to the NFT as a tradeable commodity. Its co-founder and chief executive, Robert Norton, formerly of Saatchi Art, sees London thriving as a cultural capital: “London is well positioned to capitalise on the NFT zeitgeist, both through venture capital and the kinds of cross-collaboration between art and tech, fashion and music that are so central to driving interest in NFTs.”

Whether Institut, Verisart and others can bring down the firewall preserving the old art-world order is unclear. What is not in doubt is the growing drive towards digital collectibles in an age of dwindling physical resources.